Based in Chatsworth, California we are a privately owned company that with its affiliate companies currently employs over 600 people.

Founded in 1948 by Robert M. Neiman and Robert L. Reed, Neiman-Reed Lumber & Supply began as an idea between the two U.S. Marines’ officers who met serving their country during World War II.   During this period of time, Neiman and Reed developed a close relationship and decided upon leaving the Marines, they would go into business together. Once back home they formed Neiman-Reed Lumber and Supply Company in Van Nuys, California.

Starting out as a wholesale lumber yard Neiman-Reed Lumber and Supply quickly became a “do-it-yourself” supplier. Responding to the requests of their customers they started opening the lumber yard to “cash and carry” retail customers on weekends and began adding paint, hardware and various building materials to their product offering.

By 1963 the Home Center portion of the company had become such a large portion of the business that they created Neiman-Reed Lumber City, a standalone subsidiary, and added Garden, Plumbing, and Electrical items to the mix making it one of the first true Home Centers.

By 1968 two more locations were added in Chatsworth and Mission Hills and within the next few years there were locations in Burbank, Tujunga, Agoura and Thousand Oaks. Lumber City was well on its way to becoming a well known member of the community of Los Angeles, we even helped spruce up the Hollywood Sign in anticipation of the 1984 Olympics.

In 1986 the Company was sold to its current owner the Ruf family. With dramatic changes in the home-center industry and the introduction of the “Big Box” retailers Mr. Ruf repositioned the company by joining a national buying co-op and rebranding the stores as California Do-it Centers. As many of the well known California Home Improvement retailers went away Mr. Ruf reaffirmed his commitment to offering the highest quality in service and products in the industry.

In the early 2000’s as the Home Center industry continued to evolve it became apparent that the only way we could continue to ensure that our customers had access to the highest quality of products in the industry was to reposition the company and separate from the buying co-op. DIY Home Center was the result of that realignment. 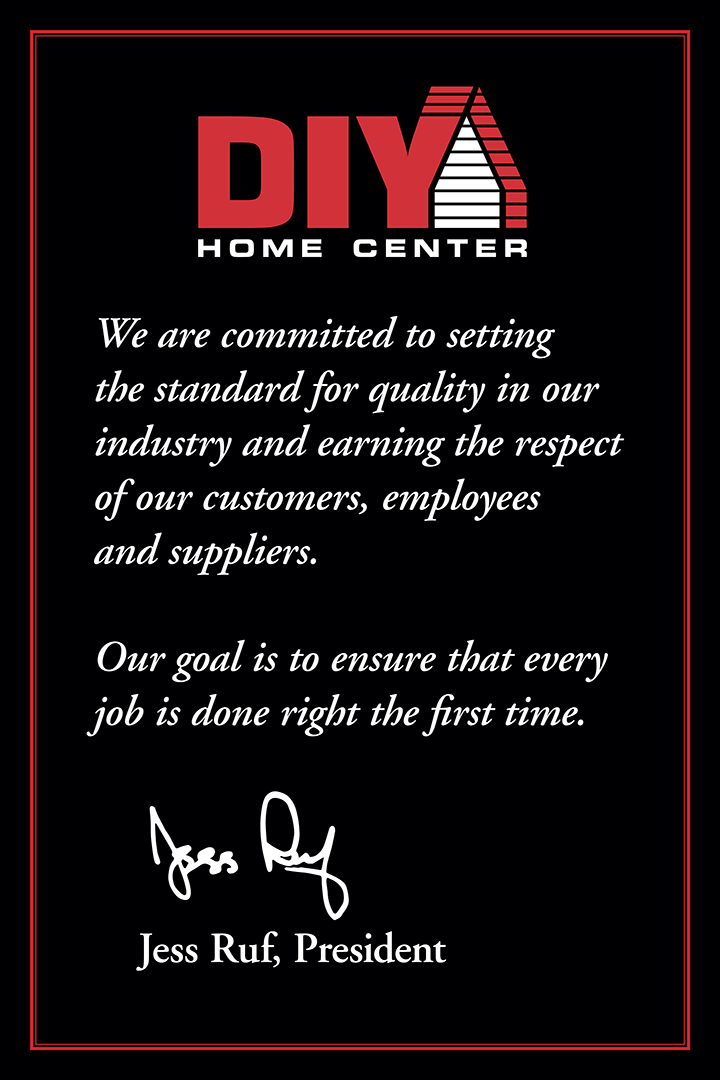